A cabinet-style government, formed by whichever party (or coalition of parties) commands a majority in the House of Commons, wields executive power at the national level in the UK.

The head of the national government, known as the prime minister, is the leader of the largest party in the House of Commons. The prime minister appoints the other members of the cabinet, as well as sub-cabinet officials known as ministers.

The national government exercises its authority in the name of the sovereign, a hereditary monarch who serves as the head of state, a role that is largely, though not entirely, ceremonial. The current monarch is Queen Elizabeth II. 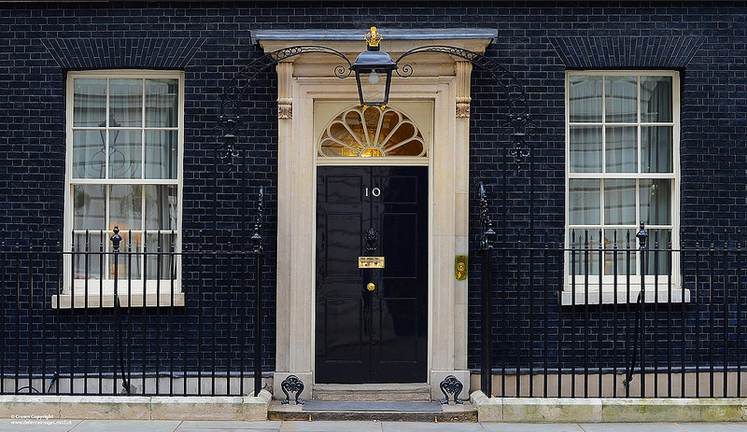