Overview of the Legal System

Until quite recently, the UK's governing structure has been characterized by a high degree of centralization, with power concentrated in Parliament, the national legislature that meets in London.

Further movement toward a more decentralized governing structure is likely, but a shift to a fully federal system would be difficult achieve due to the fact that England accounts for nearly 85 percent of the UK's population.

The following pages describe the three components of the UK government at the national level: 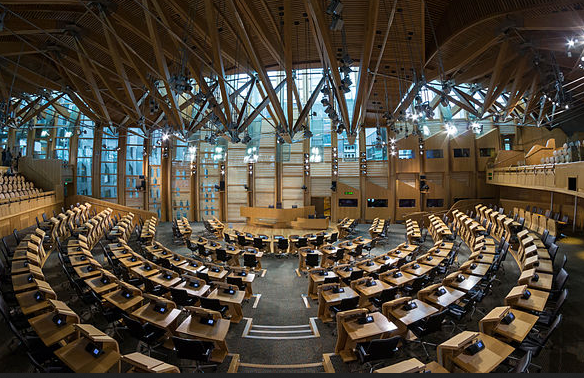 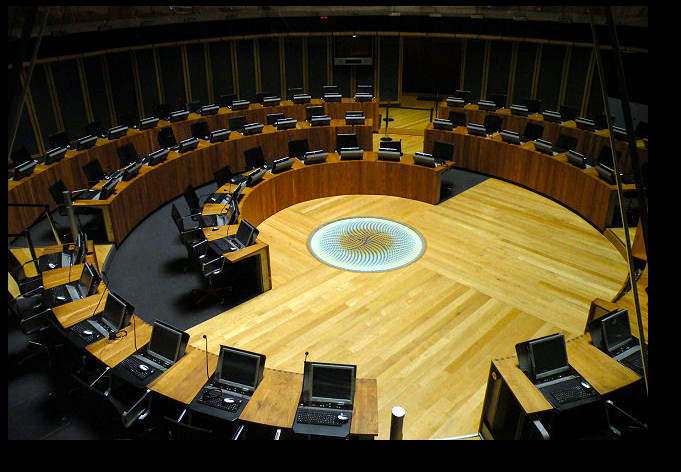 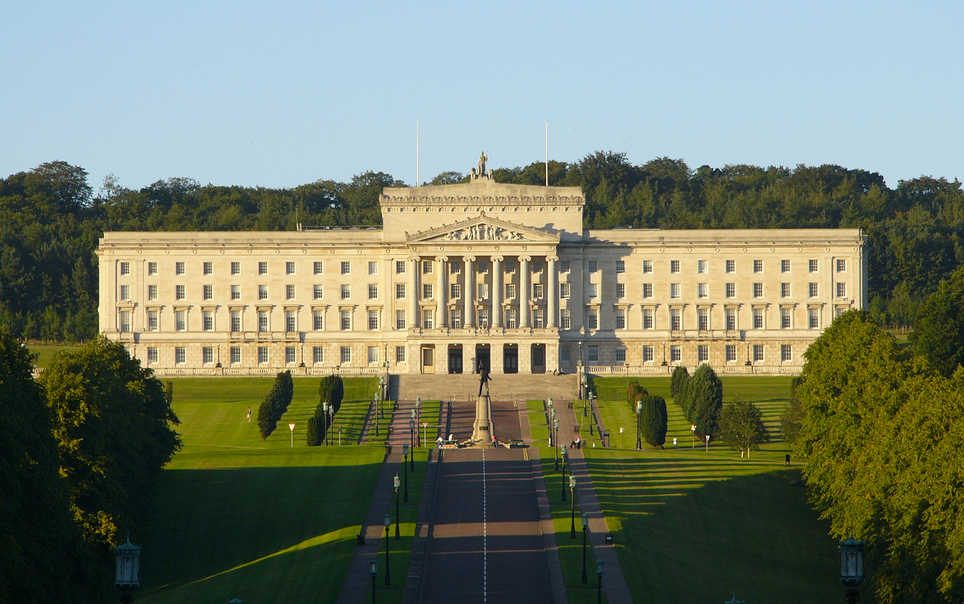 Photo by Robert Paul Young via Flickr
CC BY 2.0 License