Draft legislation, known as a bill, may be introduced in either chamber, but revenue bills must originate in the House of Commons. Bills proceed through a multi-step legislative process, including a committee stage and a reporting stage. Both chambers must approve a bill in the same form before it can receive the Royal Assent and become a legally binding Act of Parliament.

The House of Lords serves primarily as a venue for scrutinizing and refining proposed legislation.  The Lords no longer have the power to block revenue bills, and their ability to reject other types of bills supported by a majority of the House of Commons is limited. For a more detailed description of the legislative process, consult the websites of the UK Parliament and the Cabinet Office. 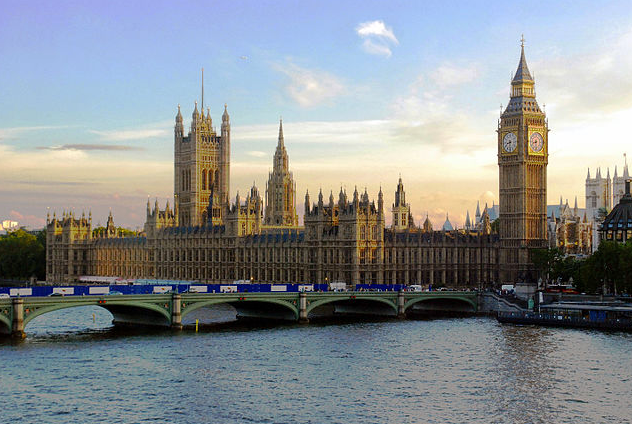 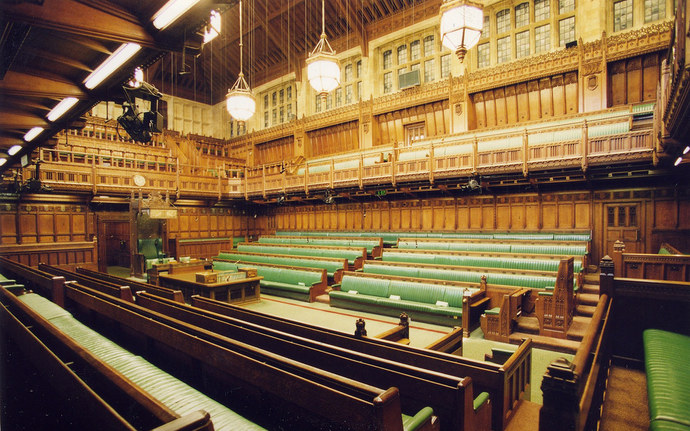 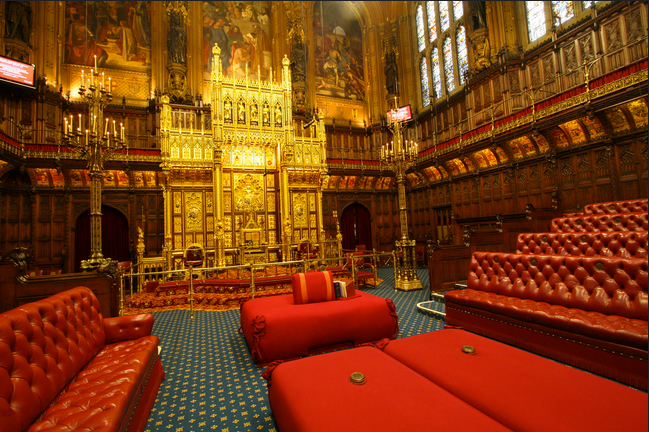