The UK's Decision to Leave the European Union

On June 23, 2016, the government of then Prime Minister David Cameron held a referendum on whether the UK should remain a member of the European Union.  Of the 72 percent of eligible voters who cast ballots, 51.9 percent voted in favor of leaving the the EU.  The unexpected outcome, which resulted in Cameron's resignation, will have a profound impact on the UK's legal system and is likely to dominate UK politics and lawmaking for years to come.

On March 29, 2017, Theresa May, who succeeded Cameron as prime minister, issued a formal notice of the UK's intention to withdraw from the EU to Donald Tusk, the President of the European Council, thereby triggering a two-year period of withdrawal negotiations.  Key issues to be determined during the course of the negotiations include whether, and to what extent, the UK will retain access to the EU's single market and whether, and to what extent, the UK will be able to curtail the free movement of EU citizens within its borders.  In a white paper published in February of 2107, May's government indicated that it would prioritize immigration controls over single market access.

Equally daunting are the constitutional challenges posed by Brexit.  Some legal scholars contend that a second referendum will be needed to ratify the final withdrawal agreement.  Others worry that that the UK's departure from the EU will close the open border between Northern Ireland and the Irish Republic and undermine the 1998 Good Friday Agreement that ended three decades of sectarian violence in Northern Ireland.  Most significantly, Brexit could result in the dissolution of the UK as a unified political entity.  Nicola Sturgeon, the first minister of the devolved Scottish government, announced her intention to seek a second referendum on Scottish independence if the prime minister insists on pursuing a "hard Brexit" that would result in the UK leaving both the single market and the customs union.

On April 18, 2017, prior to the commencement of substantive negotiations, Prime Minister May stunned observers by calling a snap election, ostensibly to capitalize on her high poll ratings and strengthen her government's hand in the upcoming negotiations.  After an unexpectedly turbulent campaign, marred by two major terrorists incidents, the election resulted in a hung parliament.  Having lost her majority, the prime minister was forced to form a minority government with backing from the Democratic Unionist Party.  This unexpected turn of events, just days before the Brexit negotiations were scheduled to get underway, has led to speculation that May will soften her stance on Brexit. 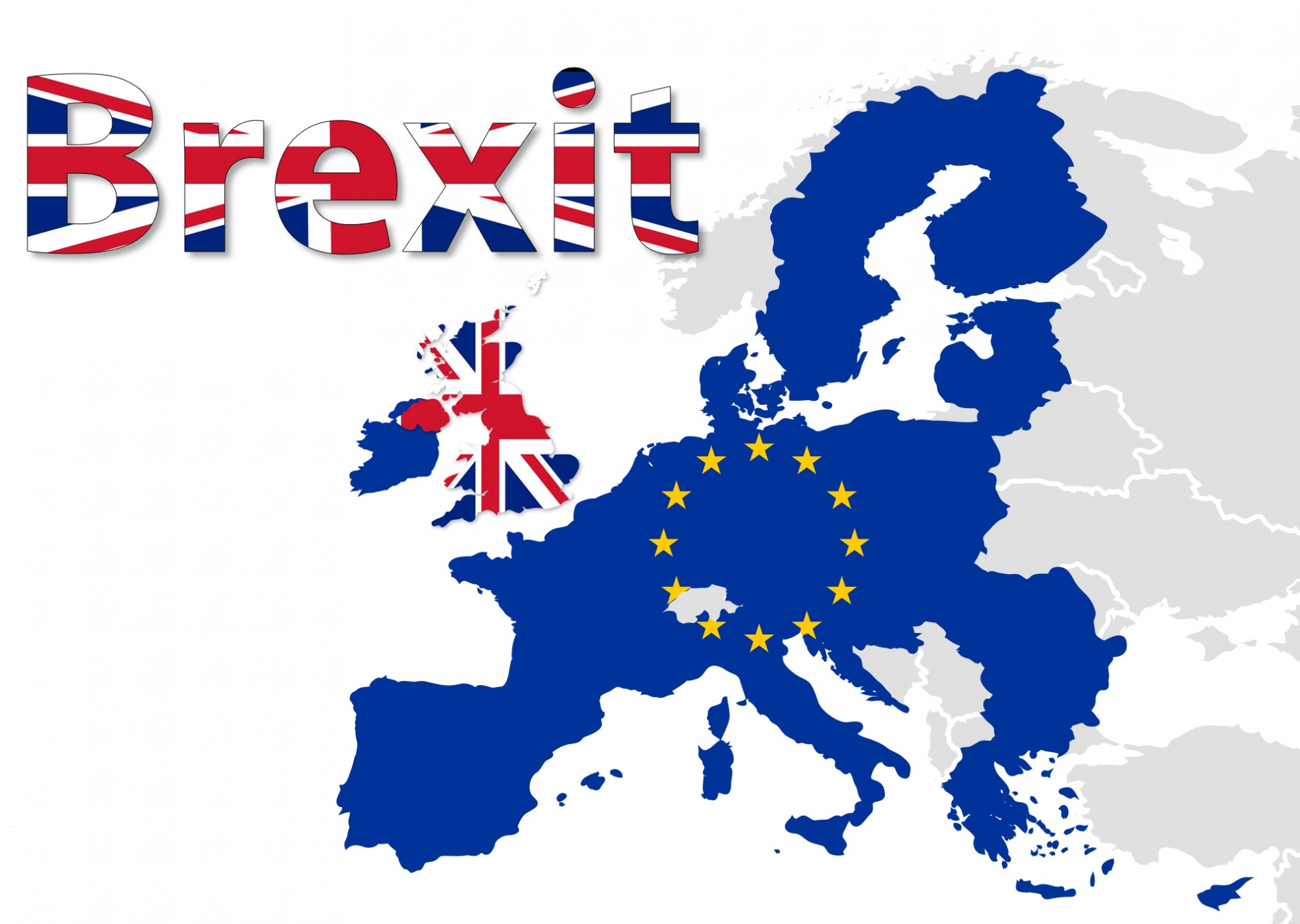