The United Kingdom has never had a written constitution embodied in a single document.  The foundational constitutional text for what is now the UK is the Magna Carta issued by King John of England in 1215.  Since then, the constitution has evolved organically over time in response to political, economic, and social changes.

The present constitution encompasses both statutory law and landmark judicial opinions, as well as many conventions or unwritten rules of constitutional practice.  For example, the residual powers of the monarch and the relationship between the monarch and Parliament are still governed largely by these unwritten but nevertheless binding conventions.

Constitutional law in the UK has undergone significant changes during the past 20 years. Key developments include the incorporation of the European Convention on Human Rights into UK law via the Human Rights Act of 1998, the establishment of devolved legislatures in three of the UK's four constituent nations in 1999, a partial reform of the House of Lords in 2000, and the introduction of a Supreme Court in 2009.

The Scottish independence referendum, held in September of 2014, and the Brexit referendum, held in June of 2016, have strengthened the case for further constitutional reform, with many observers arguing that only a more decentralized, if not a fully federal, system of government can preserve the UK as a unified political entity.

One of the four original copies of Magna Carta from 1215 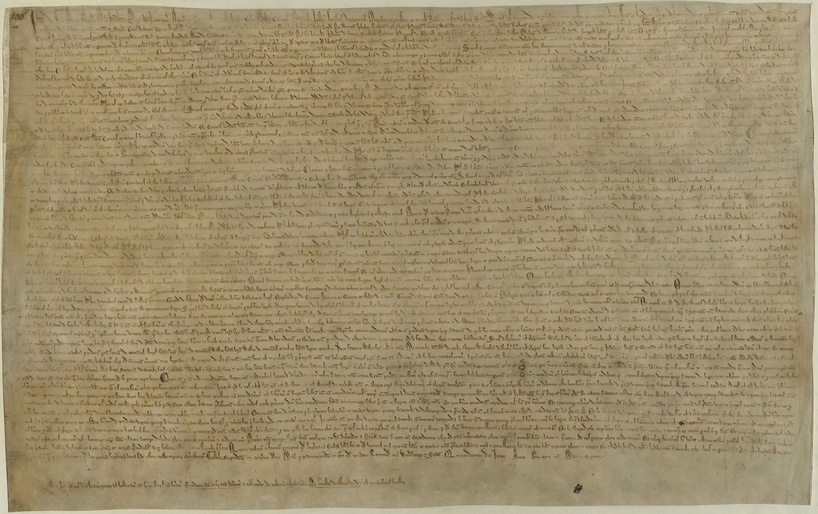 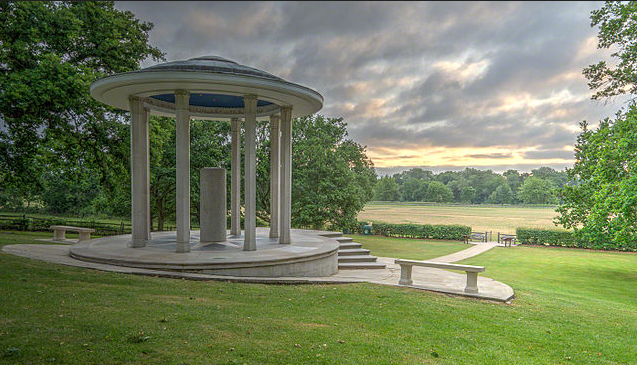 To locate additional materials on UK constitutional law from the Georgetown Law Library's collection, use the Advanced Search and select Law Library Catalog.

Then select Subject as the search field and search for one of the following subject headings as an exact phrase:

For greater precision, search for one of the subject headings listed above in the first line, and use the remaining lines to search for additional words or exact phrases using the default Any Field setting.