The Council of Europe

The Council of Europe is one of several regional inter-governmental organizations established in the aftermath of World War II.  It is a separate and distinct entity from the European Union, and its membership is larger, encompassing almost every country located wholly or partly within the European continent, including Russia and Turkey.  The Council's core mission is the promotion and protection of human rights.

Other council initiatives include promoting the rule of law by combating corruption and organized crime, facilitating the transition to democracy of post-communist and post-conflict states, promoting uniform standards at the regional level, and the preservation of cultural heritage.  Much of the Council's work in the field of human rights is accomplished through the drafting of multilateral treaties.

The Office of the Commissioner fulfills its mandate by monitoring each member state's compliance with applicable human rights standards and issuing country reports; by conducting thematic research on human rights topics; and by raising awareness of human rights issues in cooperation with other inter-governmental organizations and non-governmental civil society organizations.

Prior to 1999, private petitions initially were reviewed by a Commission on Human Rights, which determined whether or not a petition would be referred to the Court for adjudication on the merits.  Since the Commission was abolished in 1999, individuals may petition the Court directly.  However, a petitioner must obtain a preliminary finding of admissibility from the Court in order for the petition to be considered on the merits.

Most adjudications on the merits are heard by a chamber of seven judges.  Under certain circumstances, a judgment may be reviewed by grand chamber of 17 judges.  The Court issues substantive judgments in both English and French (initially in one language before being translated into the other).

Visit the Court's website to access additional background information, the Rules of the Court, press releases, and more.

HUDOC Database
The ECHR's free database offers the most comprehensive and up-to-date coverage of the Court's judgments and decisions.  The search interface can be intimidating for first-time users.  Consult the following before searching:

The Council of Europe 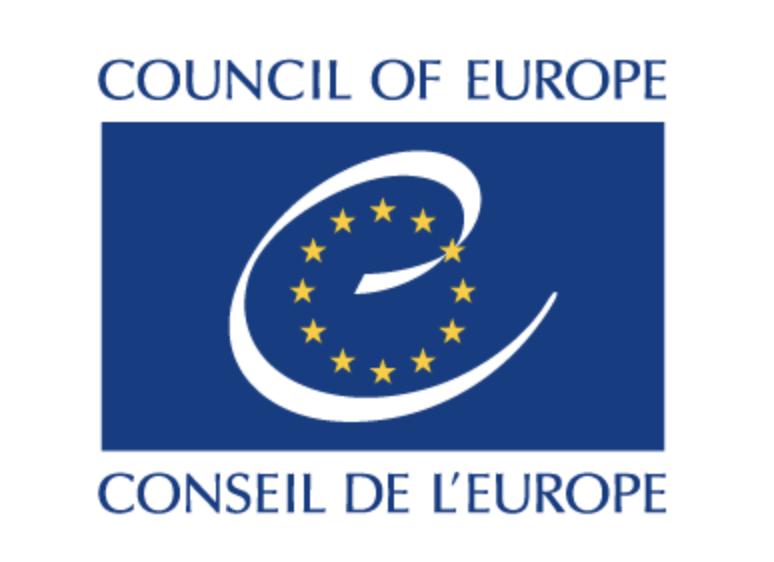 Logo of the Council of Europe via Wikimedia Commons.

To locate additional materials on the European Human Rights system from the Georgetown Law Library's collection, use the Advanced Search and select Law Library Catalog.  Then select Subject as the search field and search for one of the following subject headings as an exact phrase:

For greater precision, use the first line to search for one of the subject headings listed above, and use the remaining lines to search for additional words or exact phrases using the default Any Field setting.

The European Court of Human Rights 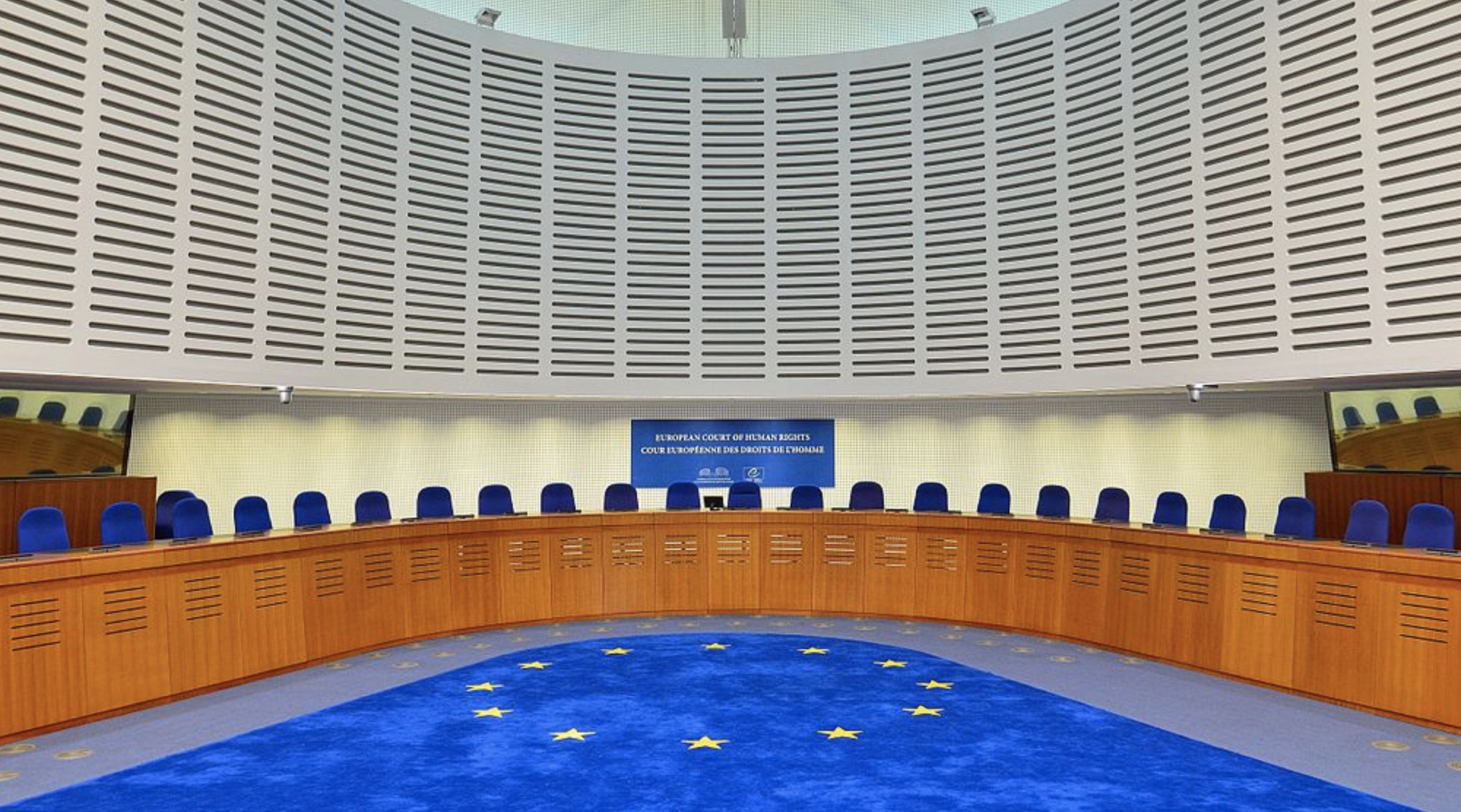