The international system for the protection of human rights, also known as the universal human rights system, traces its origins to adoption of the Universal Declaration of Human Rights by the United Nations General Assembly in 1948.  The multilateral human rights treaties drafted under the auspices of the UN that have entered into force during the decades that followed the adoption of the Declaration form the backbone of this system.

The international system for the protection of human rights remains a work in progress.  The UN's charter bodies and treaty bodies have raised awareness and helped to foster a culture of greater respect for human rights by conducting on-site visits and investigations, engaging in dialog with national governments and civil society organizations, issuing periodic monitoring reports, and evaluating individual complaints.  Perhaps not surprisingly, their record is less impressive when it comes to holding nation states accountable for gross and systematic human rights abuses. 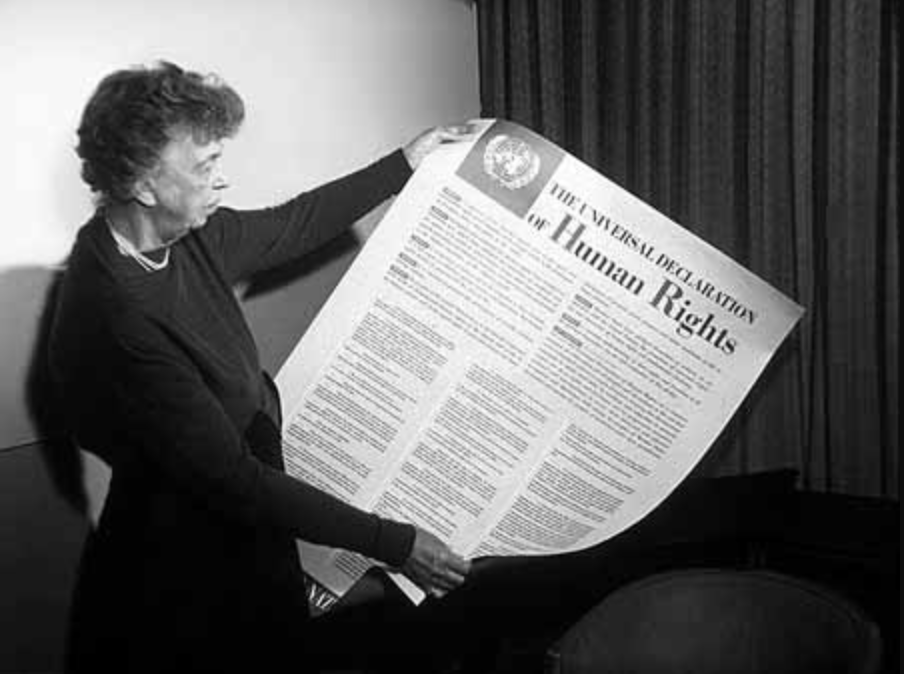