In addition to promoting human rights and democracy, the AU's stated objectives include protecting the sovereignty, territorial integrity, and independence of its member states; fostering regional economic development and integration; and maintaining peace and stability on the African continent.  Much of the AU's work in the field of human rights is accomplished through the drafting of multilateral treaties.

The African Commission on Human and Peoples' Rights is a quasi-judicial body based in Banjul, Gambia, established by Article 45 of the African Charter.  The Commission has a mandate to promote and protect both human rights and peoples' rights, and to interpret the guarantees set forth in the Charter, and in other human rights instruments, in disputes that arise between individuals and state parties.

To fulfill its mandate, the Commission evaluates complaints ("communications") brought by individuals alleging violations of rights guaranteed under the Charter and other instruments, conducts on-site visits and fact-finding missions, and issues recommendations based on its findings.  It also establishes standing committees, working groups, rapporteurships, and other "special mechanisms" to investigate and report on human rights abuses.

It is also possible to search or browse across all available Commission documents and publications.

The African Court on Human and Peoples' Rights was established under a 1998 protocol to the African Charter.  The Court, based in Arusha, Tanzania, compliments the work of the Commission by adjudicating applications seeking redress for the violation of rights guaranteed under the Charter and other human rights instruments.  It also issues advisory opinions.

Visit the Court's website to view Frequently Asked Questions about the Court, information about contentious cases and advisory proceedings,  and press releases.  Official publications of the Court, including the Africa Court Law Reports (final judgments and advisory opinions) and the African Human Rights Yearbook, are available for download in PDF format.

Pending Changes to the Court's Scope and Jurisdiction

The African Union has adopted two protocols amending the Court's governing statute.  The first protocol, adopted in 2008, will merge the Court with the nascent Court of Justice of the African Union to create a single African Court of Justice and Human Rights.  The rationale for the merger is that a single court will be more cost-effective and will avoid the logistical challenges of maintaining separate courts in different locations.

The second protocol, adopted at the AU's annual summit in Malabo, Equatorial Guinea, in 2014, will create a new section within the merged African Court of Justice and Human Rights that will have jurisdiction over international and transnational crimes.  The net effect will be to create an Africa-based alternative to the International Criminal Court, which some have criticized for focusing too narrowly on prosecuting African heads of state.

So far, only eight of the required 15 AU member states have ratified the merger protocol, and no member states have ratified the Malabo protocol extending the merged court's jurisdiction to criminal matters.  For the time being, the African Court on Human and Peoples' Rights remains a stand-alone court whose jurisdiction is limited to adjudicating human rights claims.

Case Law of the African Court on Human & Peoples' Rights

ACHPR Database
The Court's database offers the most comprehensive collection of final judgments on the merits in contentious cases; procedural decisions, orders, and provisional measures in pending cases; as well as advisory opinions.  Note, however, that it is not possible to search by keyword across the full texts of these documents.

Use the menu on the left side to select the type of case (pending or finalized) or the type of advisory proceeding (pending or finalized).  To narrow, enter the name of an applicant (plaintiff), respondent (country) or application number in the search box in the upper right corner.  The menu on the left also provides quick links to the most recent decisions, orders, provisional measures, and final judgments.

African Human Rights Case Law Analyzer
This free, searchable database is maintained by the Institute for Human Rights & Development in Africa.  It offers selective coverage of case law from the African Court, decisions issued by the African Commission, and documents from other regional human rights bodies.  It was last updated in 2017.

Oxford Reports on International Law
Selectively publishes judgments of the African Court and decisions issued by the African Commission, along with headnotes and other editorial enhancements.  Use the Jurisdiction menu to select African Organizations/Institutions.  After the page refreshes, use the filters on the left to narrow or search by keyword. 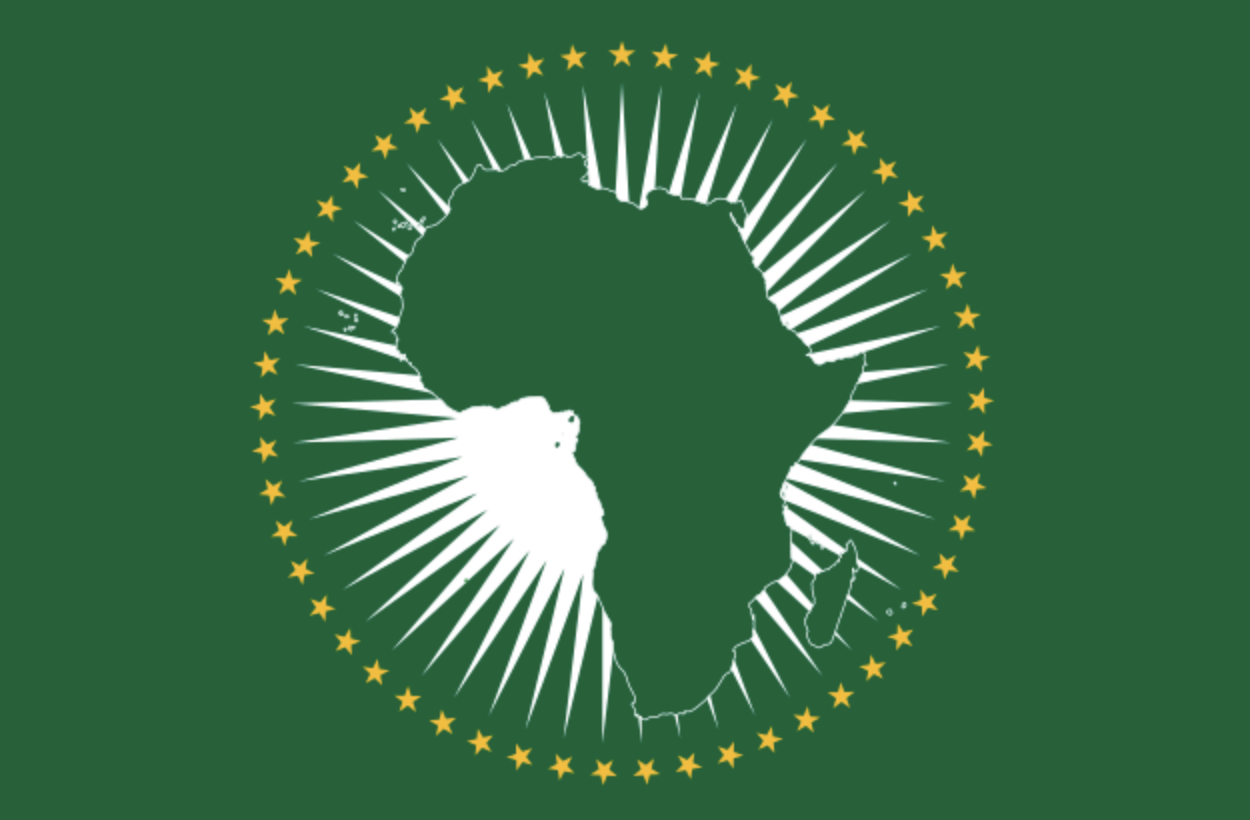 Flag of the African Union via Wikimedia Commons.

To locate additional materials on the African Human Rights system from the Georgetown Law Library's collection, use the Advanced Search and select Law Library Catalog.  Then select Subject as the search field and search for one of the following subject headings as an exact phrase:

For greater precision, search for one of the subject headings listed above in the first line, and use the remaining lines to search for additional words or exact phrases using the default Any Field setting.

The African Court on Human and Peoples' Rights 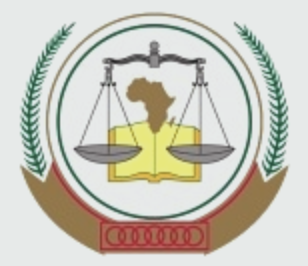