This guide provides an introduction to researching the law that governs outer space.

The first two decades of space exploration occurred during the Cold War and were dominated by the intense rivalry between the United States and the Soviet Union.  The modern era of space exploration is characterized by a greater degree of international cooperation and the emergence of private sector actors.

To date, more than 70 countries have established state-funded agencies to facilitate space exploration and research, the deployment of artificial satellites, and the development of space resources.  In addition, several groups of countries have pooled their resources to establish regional agencies for the same purposes. 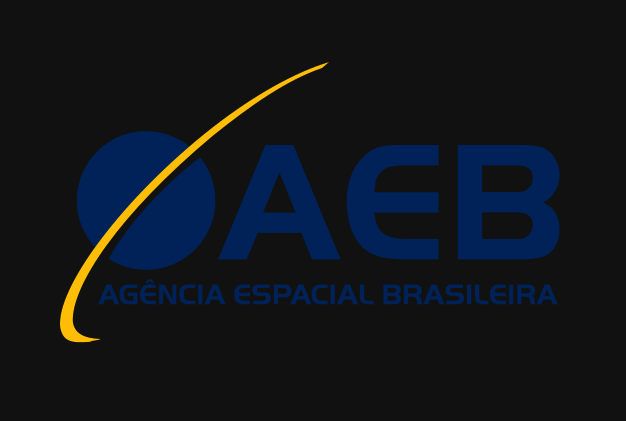 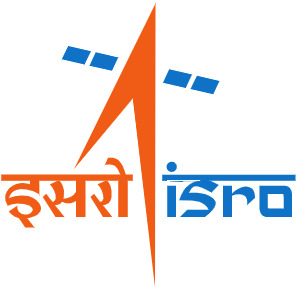 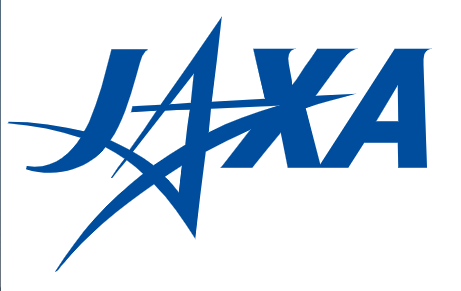 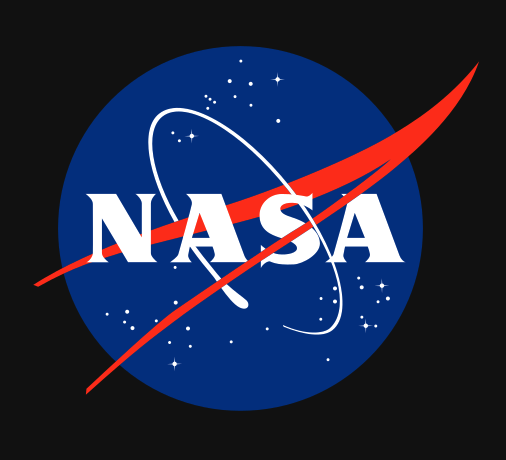 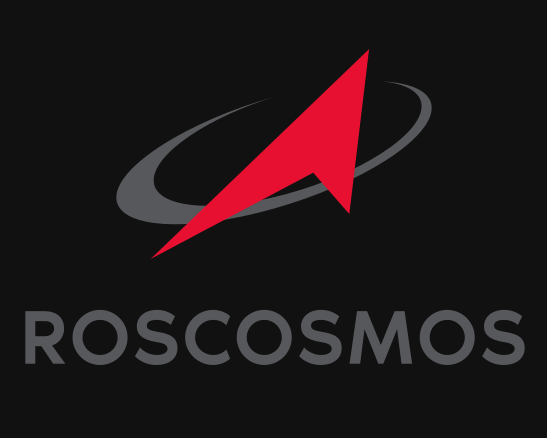