The Federal Primary Law page provides information on discrete collections of caselaw, the U.S. Code, and regulations specific to tribes.  Please see the Treaties page for information and resources related to treaties between tribes, the Federal government, states, and foreign countries.

American Indian law can encompass the legal issues arising between tribes, the Federal government, and states, as well as all other areas of law - both civil and criminal. Each tribe has its own system of governance, which can include an executive, judicial, and legislative component.

Indian tribes are sovereign under the Constitution (Art. I, sec. 8). The relationship between American Indian tribes and the federal government has been defined by three Supreme Court cases, known as the Marshal Trilogy:

Worcester v Georgia 31 US 515 (1832) "...the laws of states have 'no force' in Indian Country...the Constitution's Supremacy Clause gave powerful effect to Indian treaties as 'the supreme law of the land.'" (Fletcher, 4)

A Note on Nomenclature When Researching and Writing

There are multiple terms that are commonly used to describe the indigenous peoples of the United States as a whole, including "native American," "American Indian," or "indigenous."  The preferred name is defined by each tribe and individual. Websites for tribal governments are good resources for identifying the official or preferred name. 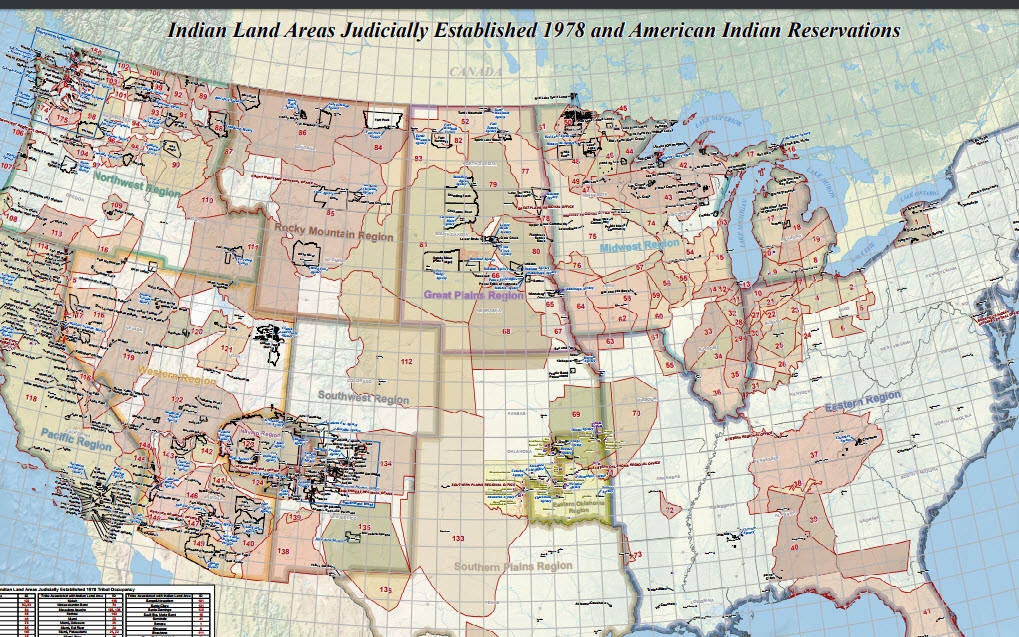