Germany is a federal constitutional republic comprised of 16 constituent states, known as länder in German.  The German legal system falls within the civil law tradition, which traces its origins to Roman law.  Germany played a leading role in the codification of civil law during the 19th century, and its legal codes have influenced the development of the law in many other jurisdictions.

The Georgetown Law Library maintains an extensive collection of German legal materials, including both primary law and secondary sources, in German and in English.  These materials all have call numbers beginning with the letters KK and are located on the fourth floor of the Williams Library.

If you need assistance with German legal research, visit the Research Help page of the Georgetown University Law Library's website. Or contact the Law Library's International and Foreign Law Department by phone (202-662-4195) or by email (lawintlref@georgetown.edu).  Georgetown Law Center students may schedule a one-on-one research consultation with a librarian. 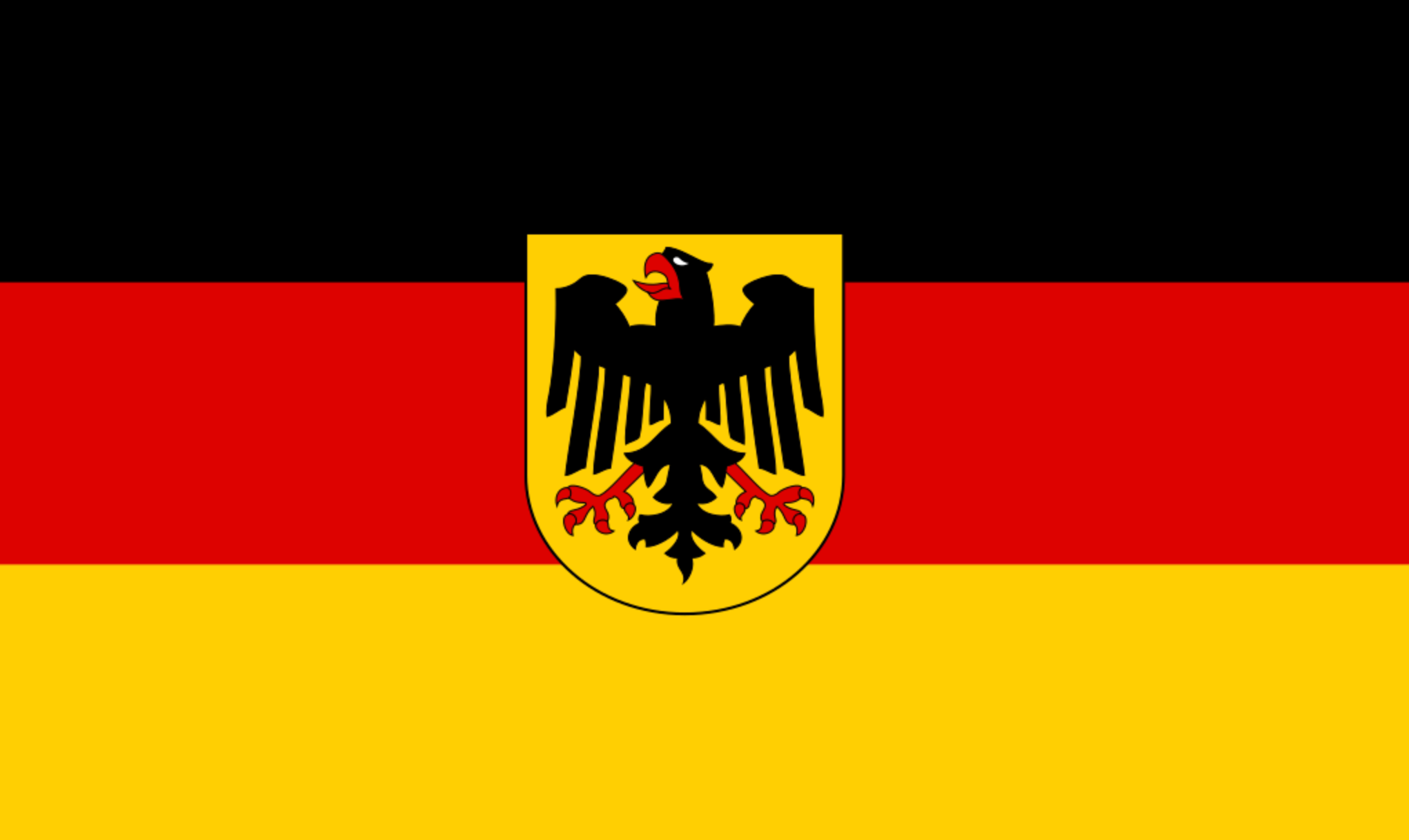 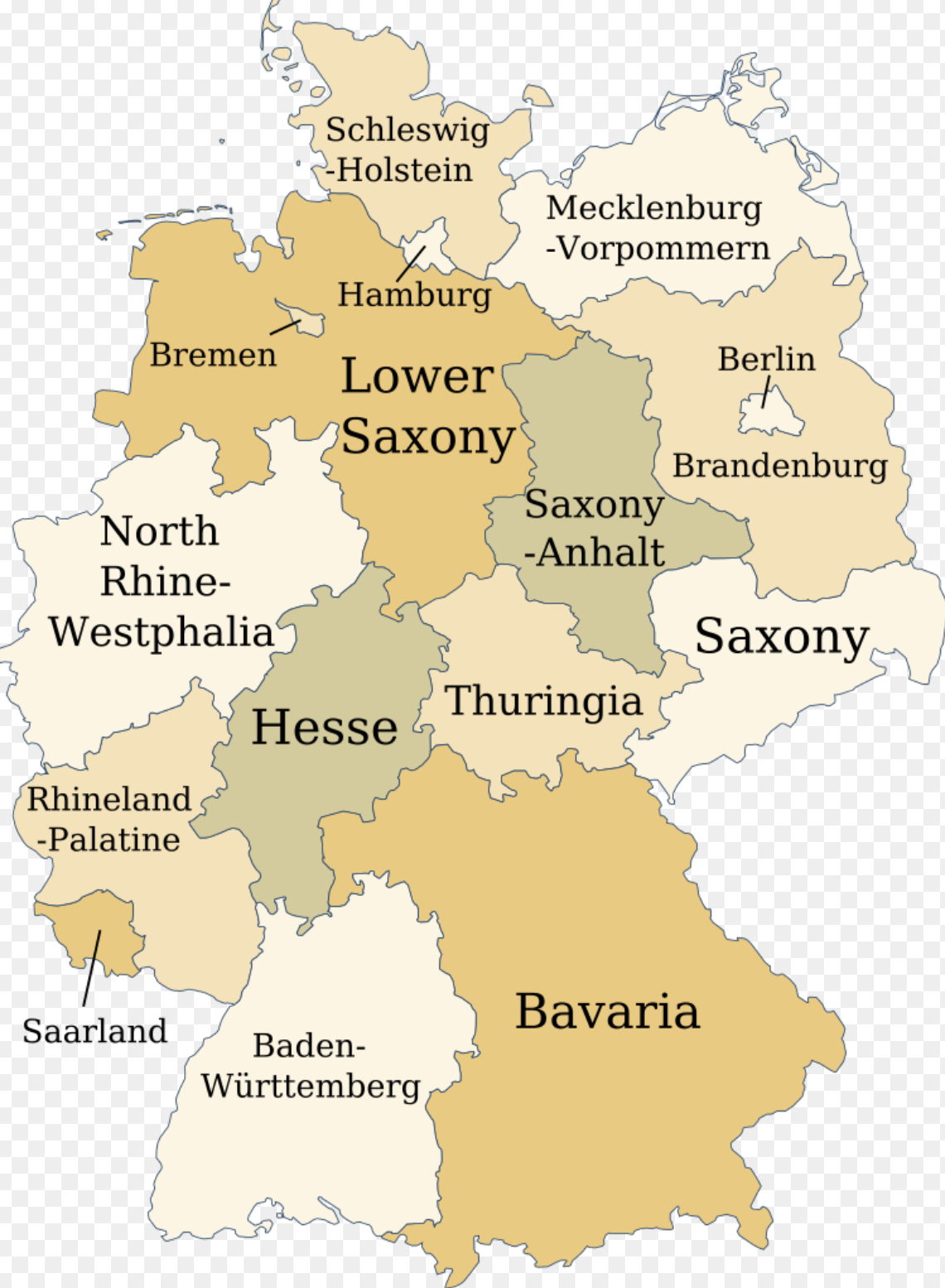