This guide introduces the chief sources of information related to Congressional investigations, including impeachments and other notable investigations throughout U.S. history. 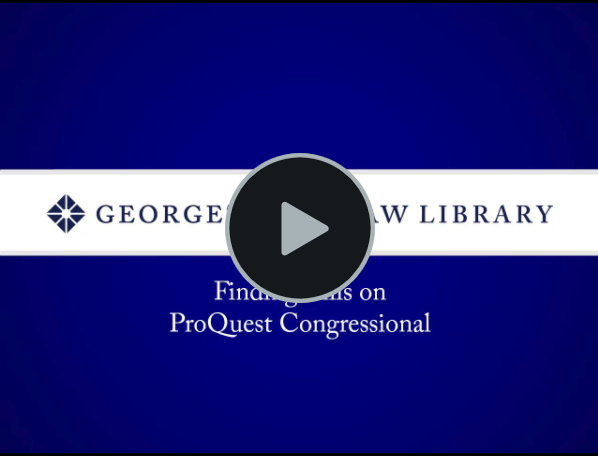 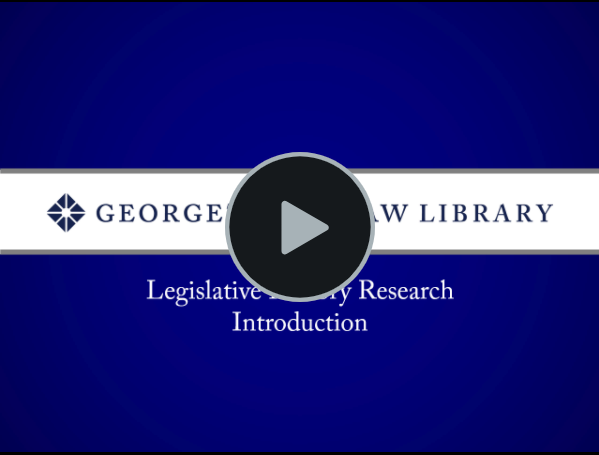 There is a body of Supreme Court case law that supports and defines the authority of Congress to conduct investigations. A few of the most significant are listed below.  (Also consult the Constitution Annotated, above, for a discussion of many these cases.)

To find additional cases, researchers can use the relevant classifications in the digest systems in Westlaw and Lexis. They are provided below for reference.

Most of the primary sources dealing with Congressional investigations will be published as part of the material we usually refer to as legislative history.  While Congressional investigations are often related to specific pieces of legislation, many are conducted as part of Congress's oversight authority over the executive branch. As a result, not all of the documents that are part of an investigation are associated with a specific bill or law. This makes finding these documents more challenging, as researchers must use information other than public law or bill numbers to find related documents.

Virtually all Congressional investigations will involve hearings at some point, and transcripts of these hearings are often published individually.  Two sources for finding hearings related to a specific investigation are listed below, but there are many others. For more sources of hearings, refer to our Legislative History Research Guide.

Committees charged with investigating a particular matter may issue a report to the full chamber describing their findings. Again, these reports may or may not be affiliated with a particular piece of legislation. ProQuest Congressional provides the most comprehensive collection of reports. For more sources of reports, refer to our Legislative History Research Guide.

Both chambers employ a set of rules which govern their proceedings, including investigations. Below are print and electronic sources for the full text of the rules for each chamber.  Individual committees may also have additional rules specific to the investigation activities of that committee.

In addition to the rules themselves, both chambers have recorded and published past rulings which serve as precedents in applying the rules. The House precedents have been published under several different titles. All titles are listed below with their corresponding dates.