This guide on federal tax research explains where and how to find tax materials.

There are five federal courts that have jurisdiction over disputes between taxpayers and the Government.

As with all federal cases, the court of last resort is the U.S. Supreme Court.

Taxpayers appearing before the Tax Court are not required to pay the disputed tax amount before the case is heard (i.e., "deficiency procedure"). However, if unsuccessful, the taxpayer will owe interest on the tax liability in dispute. Jury trials are not offered.

Memorandum decisions deal with established legal issues and hinge on interpretations of fact, and they are decided by the trial judge.

From 1928 to 1942, memorandum decisions were unofficially published in Prentice-Hall's Board of Tax Appeals Memorandum Decisions (B.T.A.M.). 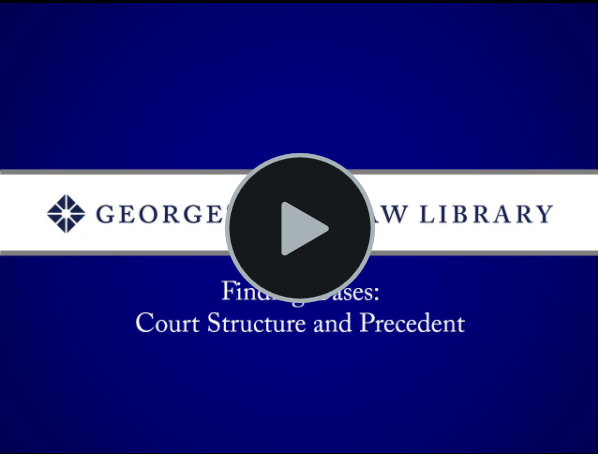