This is a short guide for those who want to explore the origins and influence of Magna Carta in this 800th Anniversary year.

Researching the history and legacy of Magna Carta is complicated by the fact that there were at least five versions of it in the 13th century alone. The first, of 1215, was never implemented due to being declared null and void within two months by the Pope in reply to King John's complaint that it was signed under duress. The second, of 1216, was issued following John's death, with the third following a year later in 1217, while the fourth was issued in 1225. These revised versions were granted and given force by the Court of Henry III during his minority (those of 1216 and 1217) and upon his attaining the age of majority (that of 1225). The fifth was the 1297 reissue by Edward I's Parliament, at which point Magna Carta became incorporated into English statute law. Magna Carta was then reissued nearly 40 times over the following two centuries. The 1225 and 1297 variants were the first to be given the full force of law, yet many scholars focus instead on the drama of King John and the rebellious Barons in June 1215 at Runnymede. To further complicate ones research, references to Magna Carta have been routinely used for rhetorical purposes in law and politics almost without pause over nearly 800 years. This guide provides recent historical studies about Magna Carta's origins and influence, earlier historical works, and a Digital Georgetown link to several annotated late 16th and early 17th century Magna Carta imprints to help more fully appreciate the 800 year development of the history and legacy of Magna Carta.

In this 800th Anniversary year there are numerous websites devoted to celebrating Magna Carta that include useful introductory essays, translations, timelines, and other resources. One of the best is that of the British Library; another excellent anniversary themed site is that of Magna Carta 800th. NARA's site about their permanent exhibit of a 1297 copy is also quite good.

While there are now many available books to choose from, the works of J.C. Holt remain an invaluable starting point.  His 1965 750th anniversary essay The Making of Magna Carta provides an excellent short introduction to the historical context, people and events of 1215.  The 1972 edited collection of excerpts from significant contemporaneous and later works discussing Magna Carta together with essays by leading 20th century historians titled Magna Carta and the Idea of Liberty provides a concise introduction to the issues and questions raised by the long history of Magna Carta's influence. Magna Carta and Medieval Government from 1985 became the late 20th century's leading treatise on the origins of Magna Carta; it was significantly revised and expanded in a 1992 2nd ed. titled simply Magna Carta that also includes 14 appendices of supplementary essays, transcriptions of original texts of Magna Carta and related documents, and a collated translation of the original text from the four surviving 1215 copies. 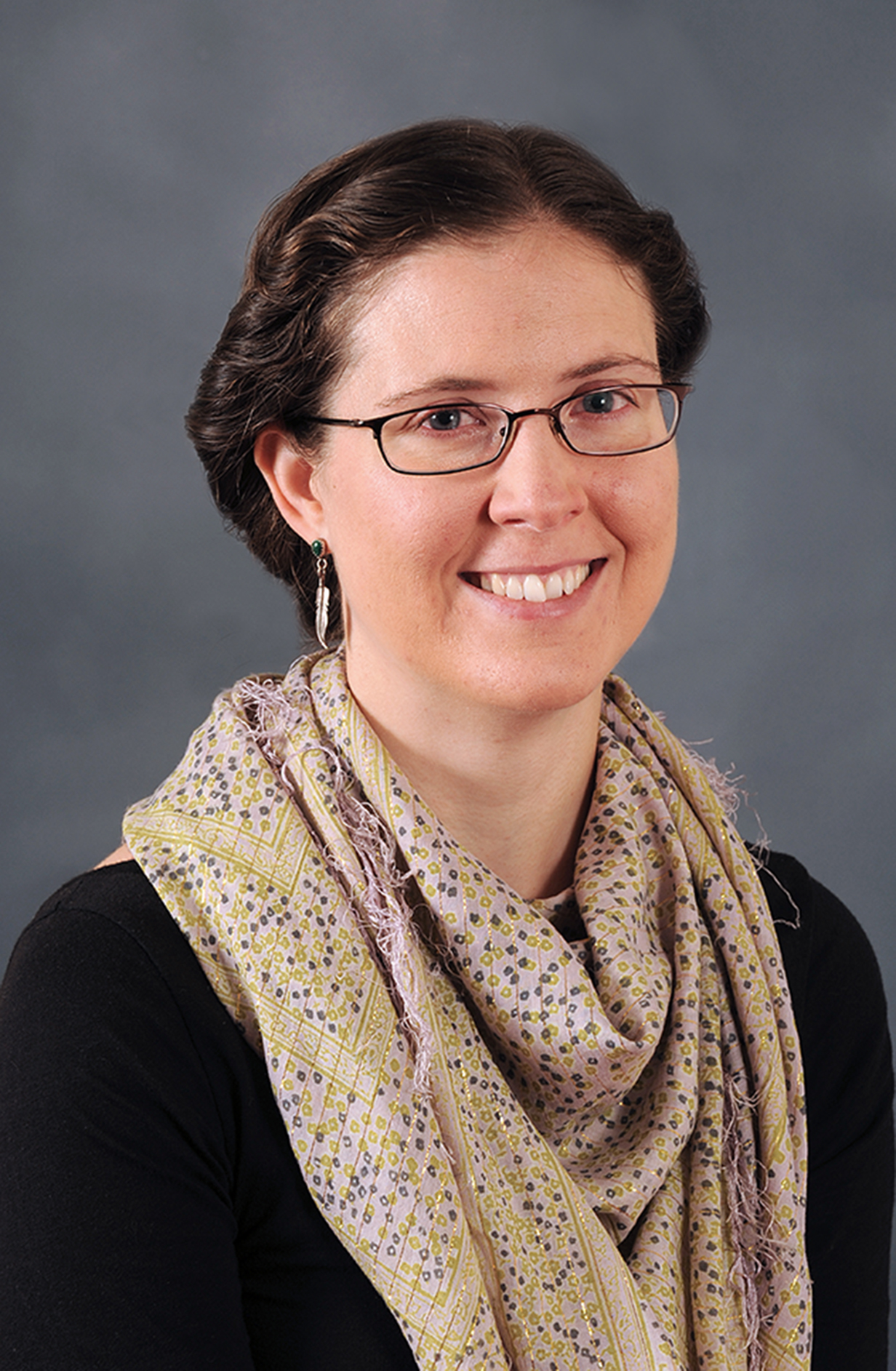