National March on Washington for Lesbian and Gay Rights

Marches on Washington, D.C. can serve many functions: to protest peacefully, to make visible the commitment and volume of support behind a movement, to mobilize and nationalize otherwise more fractured, local efforts to organize.  The LGBTQ community and its allies have marched on the nation's capital on numerous occasions, beginning with a march and rally that took place on October 14, 1979. 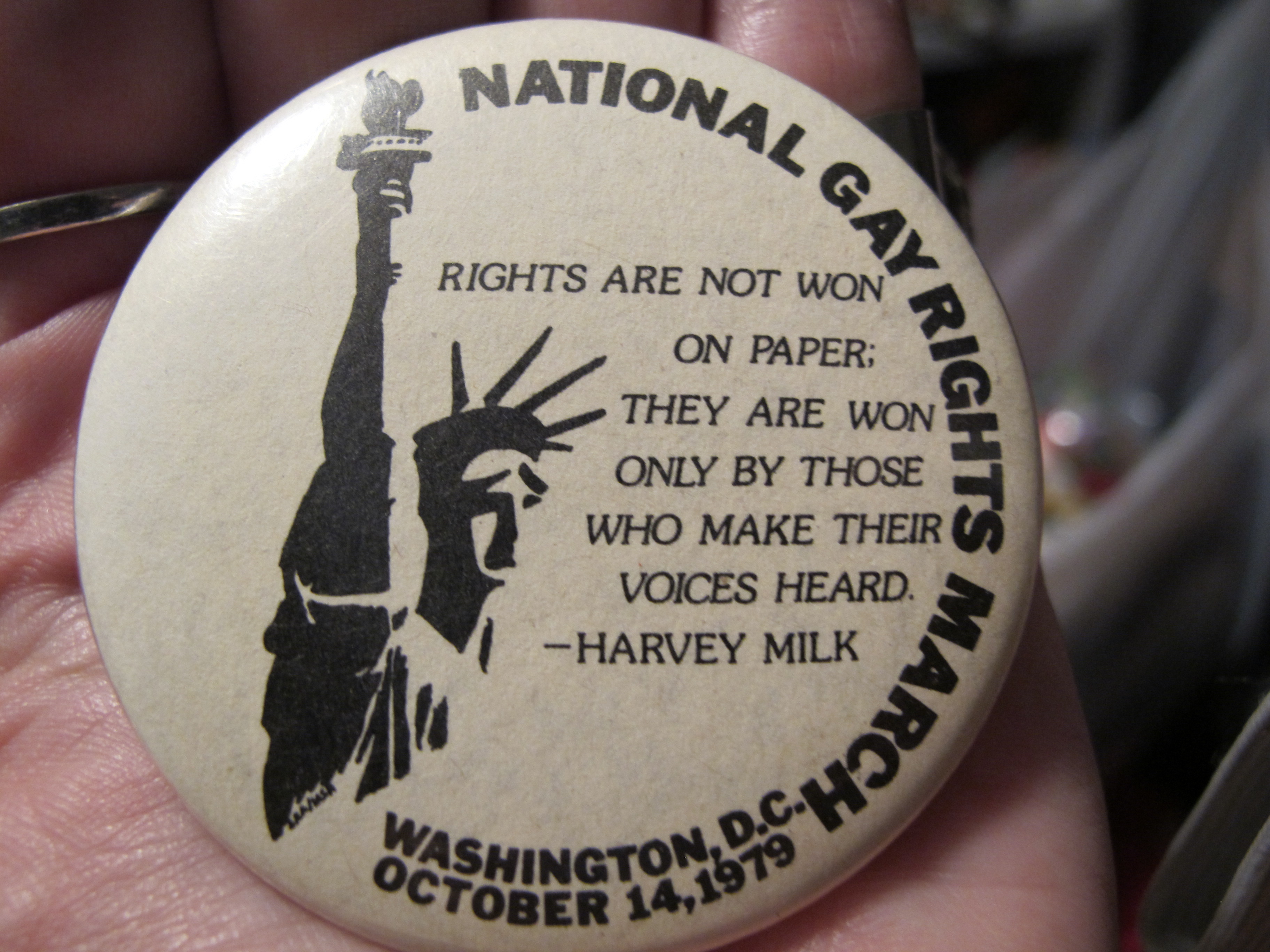