When he won the election to the San Francisco Board of Supervisors in 1977, Harvey Milk made history as the first openly gay elected official in California, and one of the first in the United States.  His camera store and campaign headquarters at 575 Castro Street (and his apartment above it) were centers of community activism for a wide range of human rights, environmental, labor, and neighborhood issues.  During his tenure as supervisor, he helped pass a gay rights ordinance for the city of San Francisco that prohibited anti-gay discrimination in housing and employment.

Harvey Milk has been honored twice under President Obama's administration.  First, he was posthumously awarded the Presidential Medal of Freedom in 2009.  In 2014, he was honored by the United States Postal Service with a Forever Stamp in 2014. 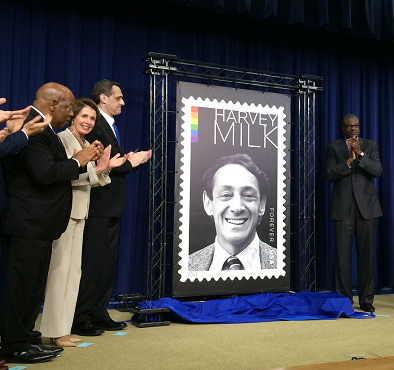 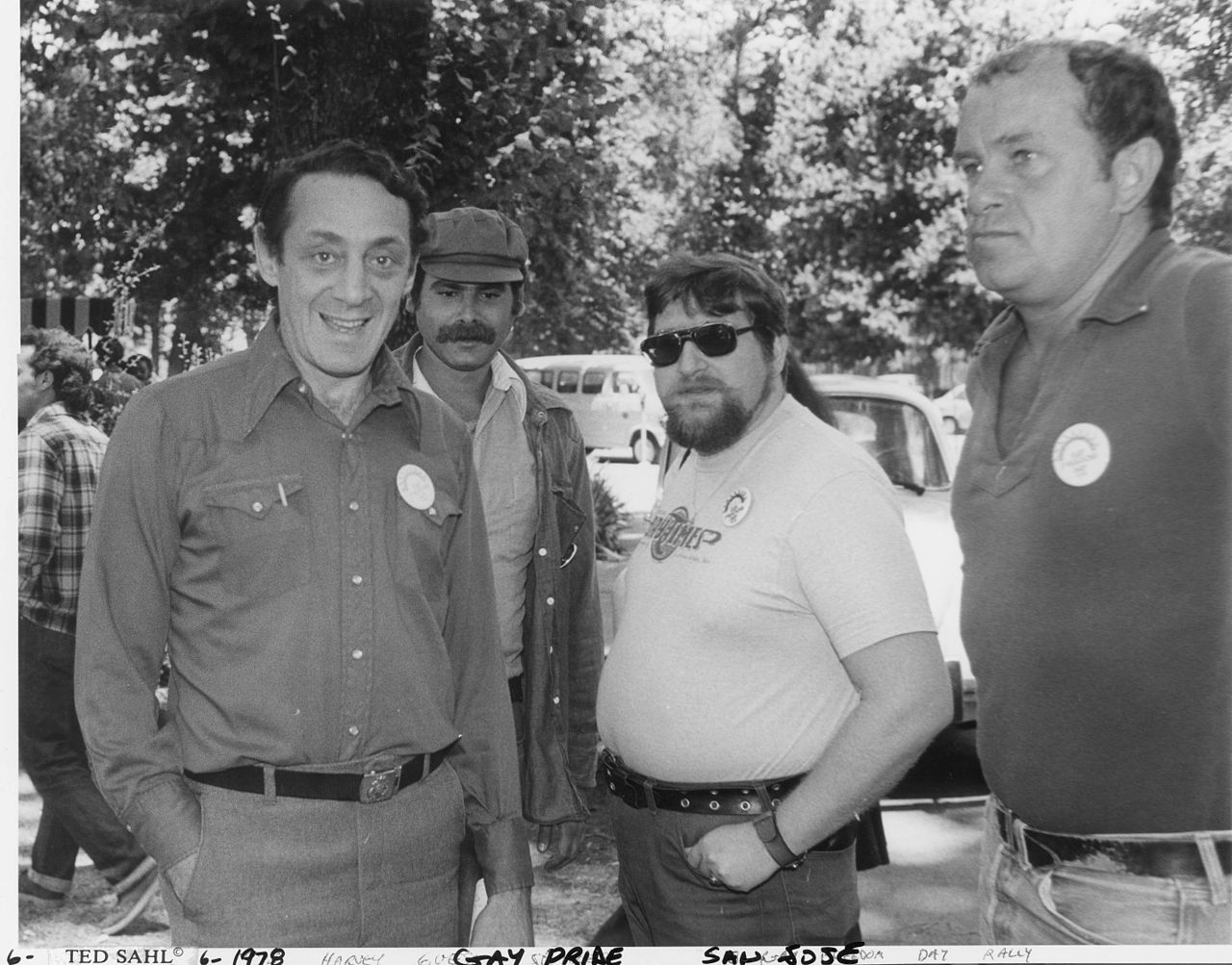